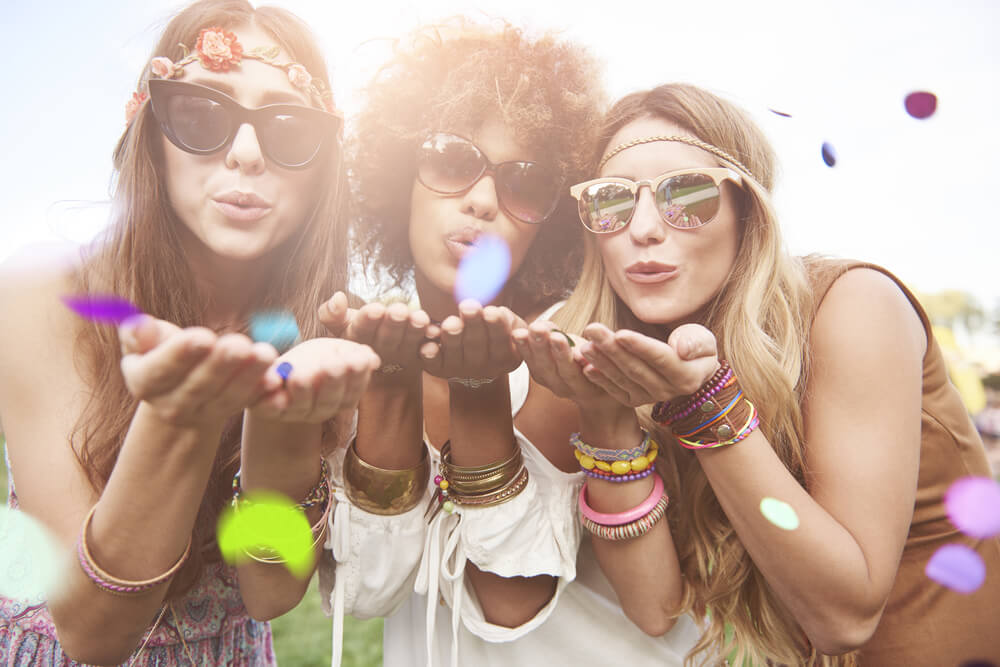 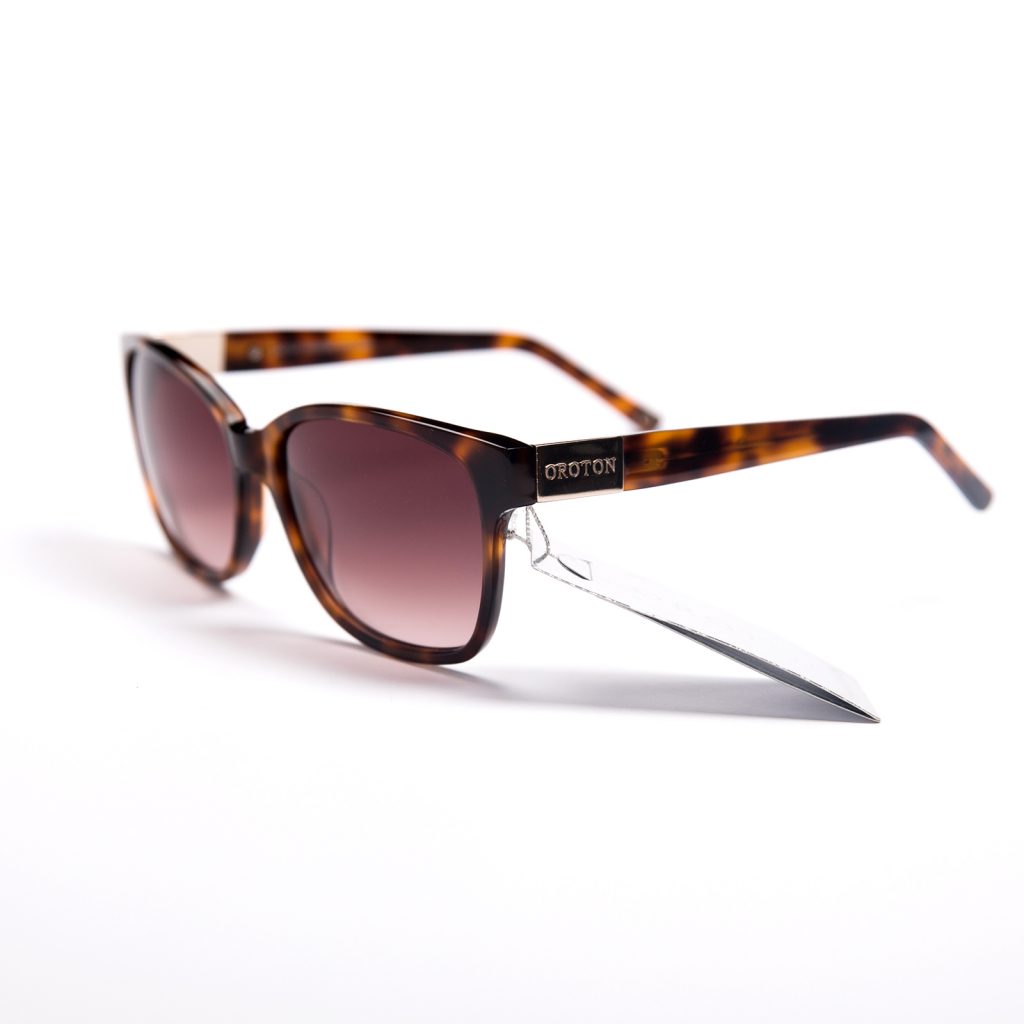 Oroton is a luxury fashion company based in Australia. The company was founded in 1939 as a private company called Boyd Lane. Almost fifty years later, the company went public by the name Oroton in 1987. Since then, the company has expanded it’s line of fashion and luxury designer wear, bags, and accessories. There are over fifty Oroton stores across the world, in Australia, New Zealand, and in select locations in Asia.

Gucci is the famous luxury brand headquartered in Florence, Italy. Founded in 1921, the company is the highest-selling Italian brand and has developed into a worldwide icon of glamour and fashion. Nearly 300 stores operate across the world, and their sunglasses and other accessories are also available online. Their sunglasses are some of the most recognizable designs in the eyewear world. 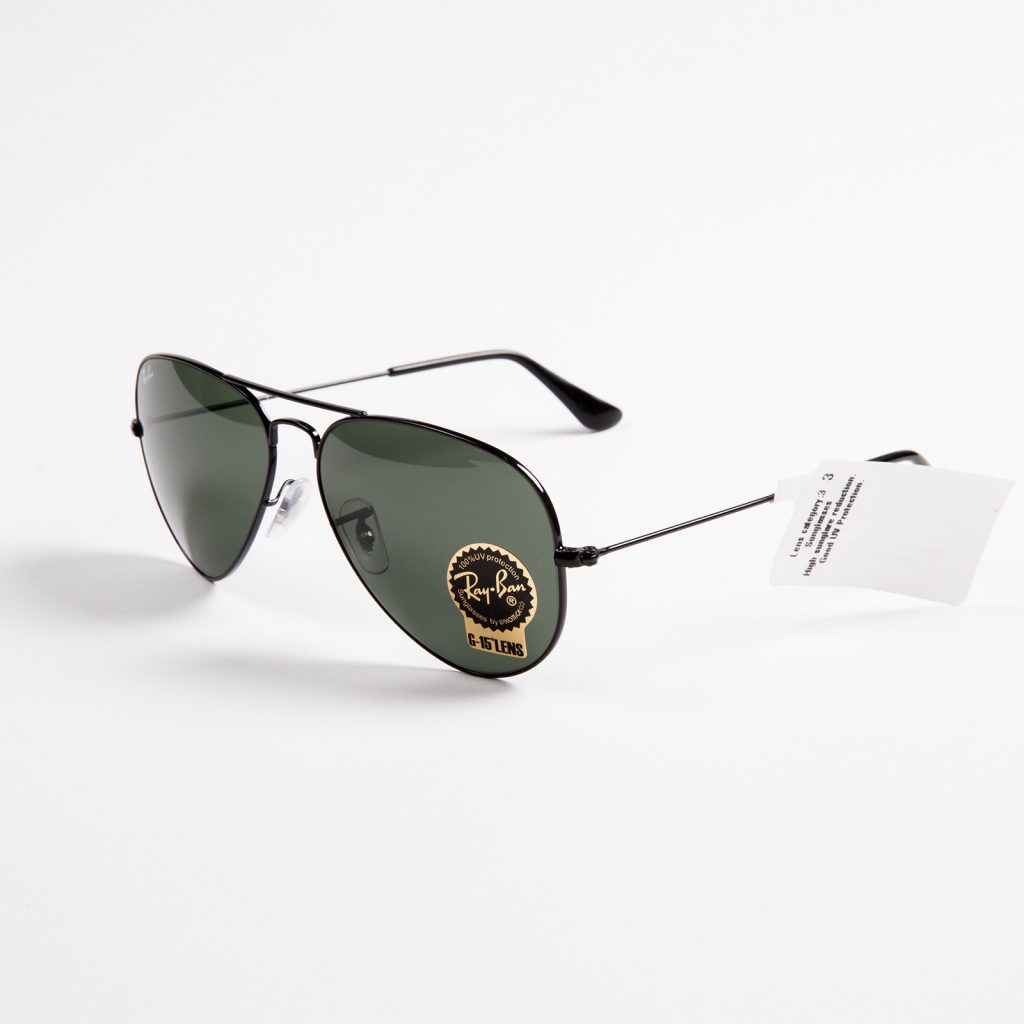 The brand of Ray-Ban has almost become synonymous with fashionable sunglasses, with some of their famous styles like the Wayfarer and the Aviator being imitated across the board. Ray-Ban was started in 1937 by the company Bausch & Lomb in New York. The first Aviator style was meant for pilots, designed in partnership with a colonel in the US Army Air Corps to filter out the harsh blue light of the sky. Ray-Ban sunglasses have continued to be a popular brand. In 1999, Bausch & Lomb sold the company to the Italian company Luxottica in a deal worth over $640 million. 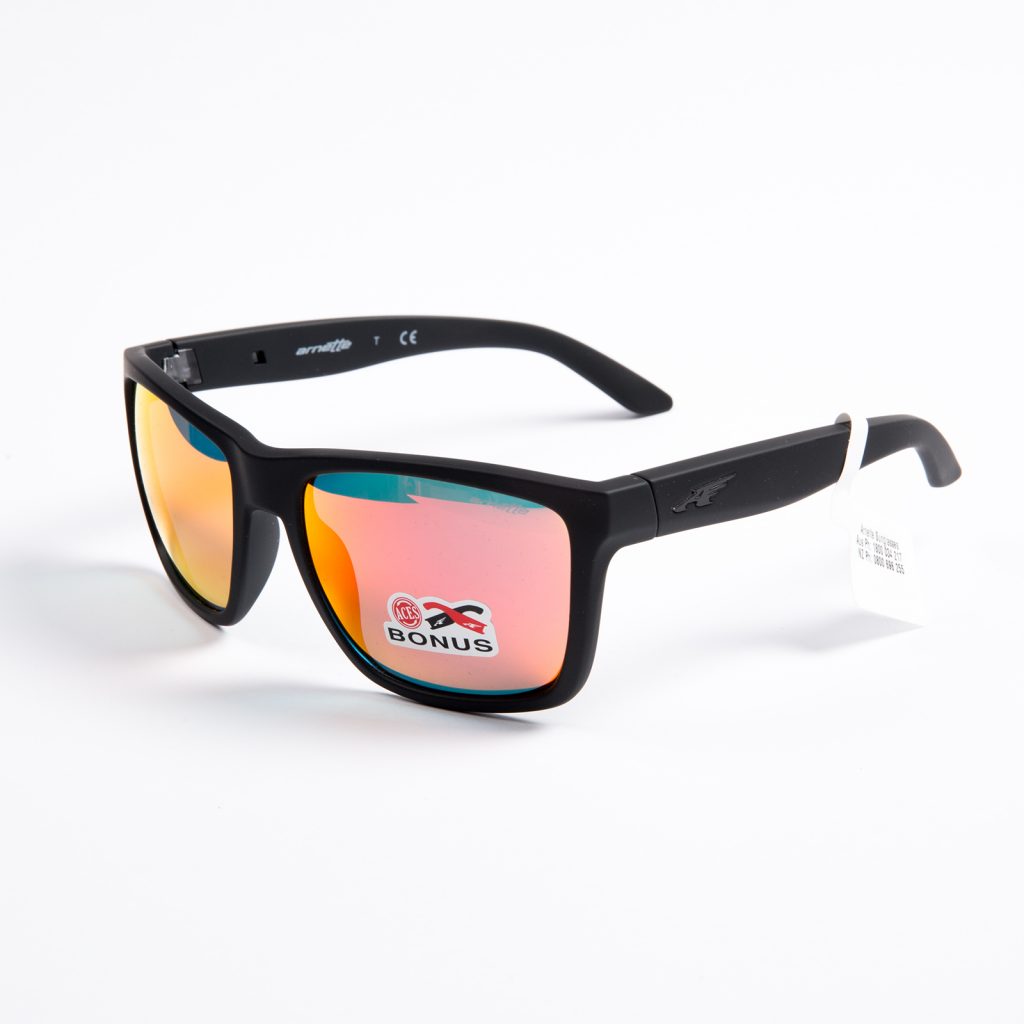 Another Luxxotica brand, Arnette is a lifestyle-inspired brand that was originally started in 1992. The casual style is meant for everyday wear and is popular within the young, active surfing and skating crowd. 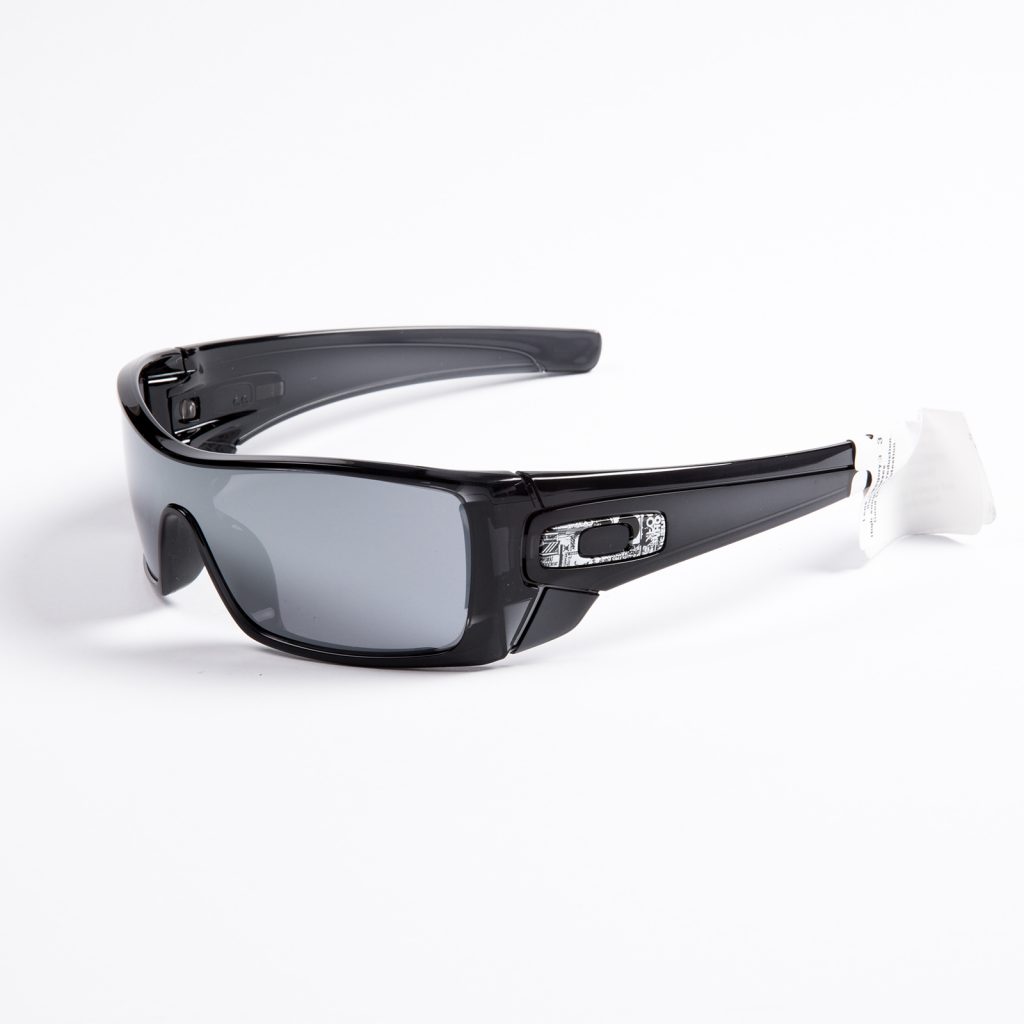 Oakley is another famous California-based brand of sunglasses, started in 1975 in a garage. The founder, James Jannard, began selling motocross grips from a special material he designed himself. He went on to create various other products, including ski goggles in 1983, and then the first pair of Oakley sunglasses in 1984. After going public in 1995, they continued an upward trend for years until being bought by Luxxotica in 2007 for over $2 billion. The company continues to make a wide selection of sunglasses today, and is one of the most popular active sports brands in the world. 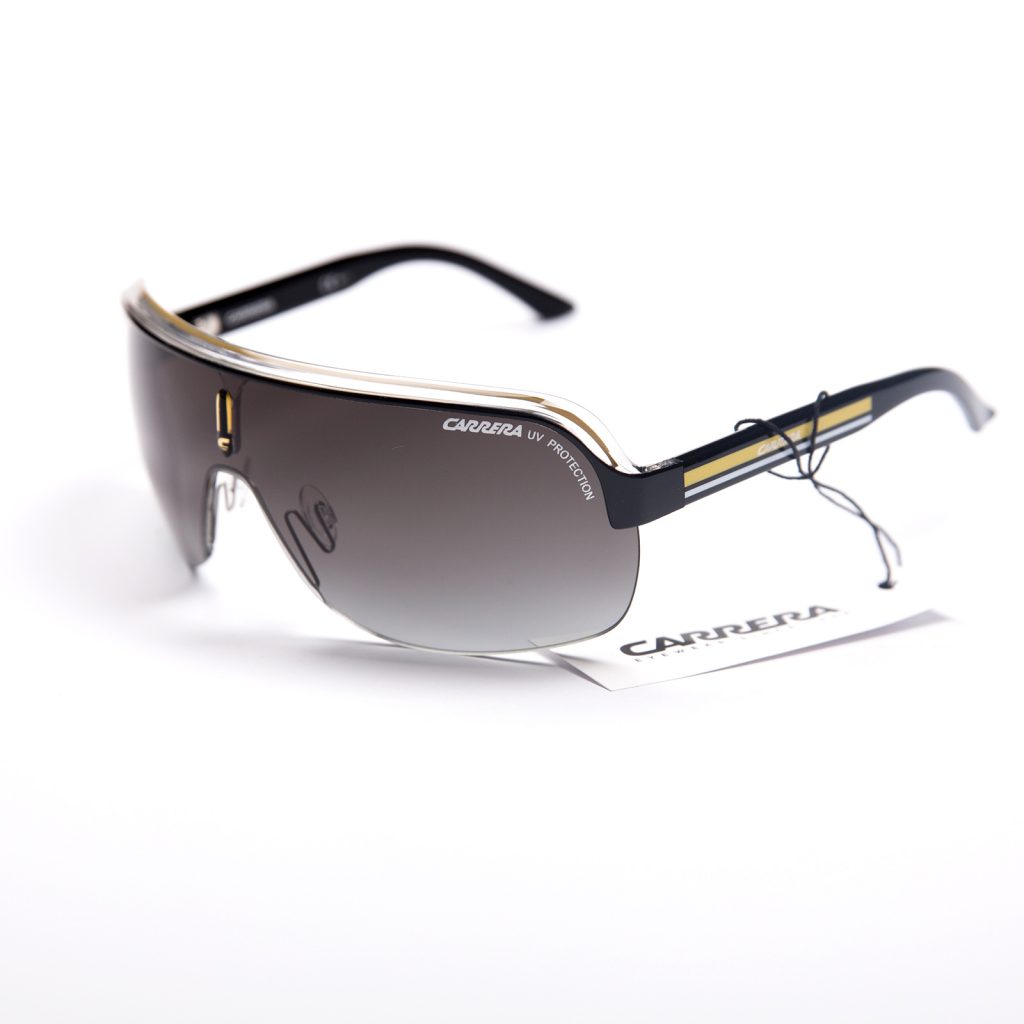 Founded in Austria in 1956, and now headquartered in Padova, Italy, Carrera is a racing-inspired sunglass brand that is the designer of the iconic wrap-around designs made popular in the 1970s. The company has had partnerships with Porsche over the years, and has included elite collections such as the Carrera Porsche Design. 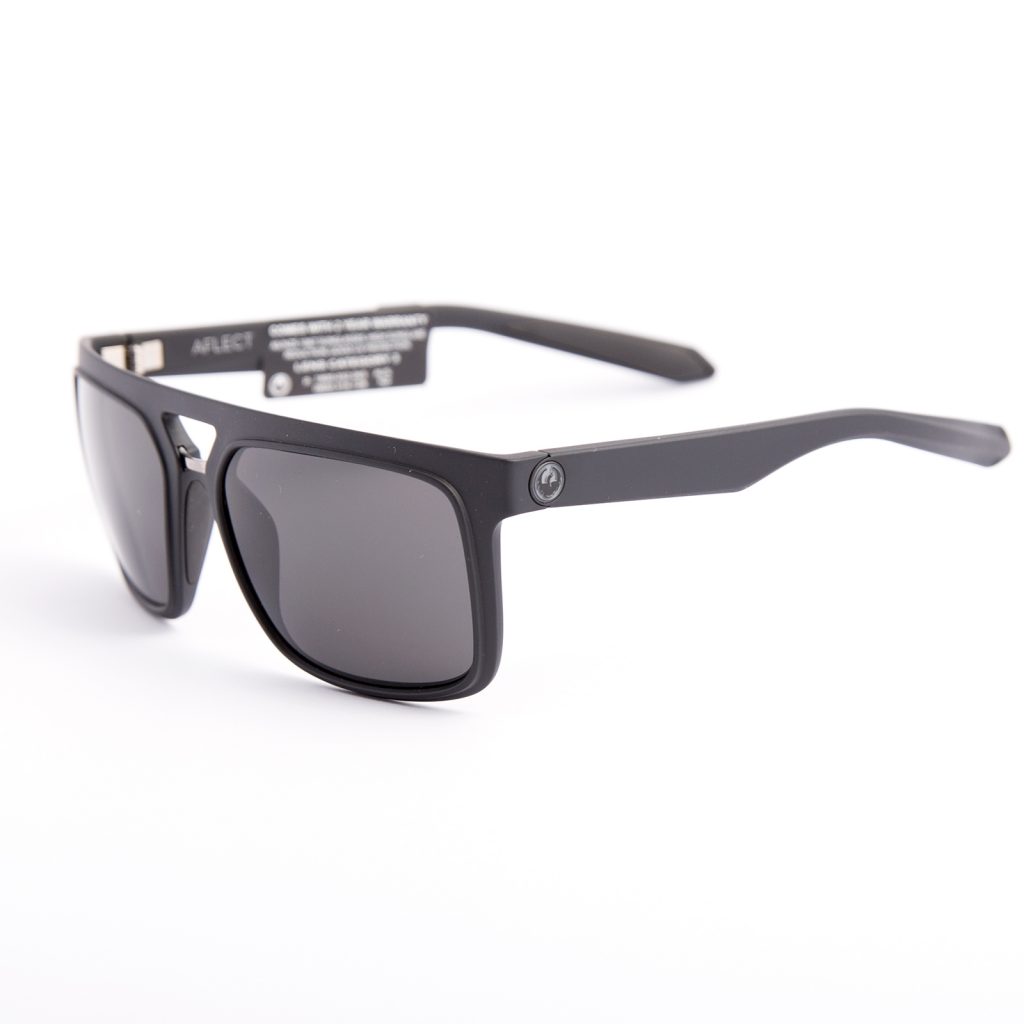 Dragon is a California-based brand that was started in 1993. First distributed in surf shops in the local area, Dragon began expanding and now has a presence in Australia and New Zealand. The sunglasses are meant to be functional, stylish, high-quality items for active wearers.

We’re sure you can find a wide range of sunglass styles in our store. We offer free shipping throughout Australia, so we encourage you to take advantage of that incredible deal to get yourself the perfect pair of sunglasses for this summer!