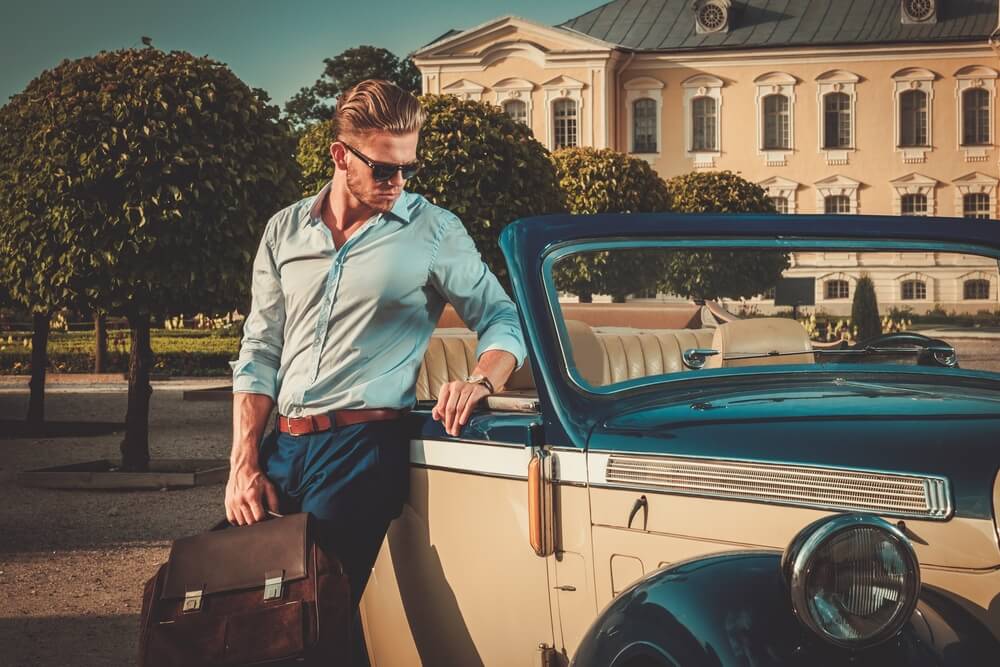 If you are looking to add an accessory to your outfit, you might have considered a pair of sunglasses.

Sunglasses often give the wearer a more put-together look, making the entire ensemble look more sleek and streamlined. Offering protection from the harmful rays of the sun, investing in a pair of fashionable sunglasses shouldn’t be too difficult to do.

Whilst this list is by no means comprehensive, we decided to feature timeless sunglasses styles that have been all the rage regardless of the current times or season.

The Ray-Ban Wayfarer has such a classic style and cut that many brands have attempted to replicate it.

The Wayfarer epitomised an era in the mid 20th century, donned by bad boy types, jockeys, and rockstars. It found its way back into popular culture during the new wave era of the eighties. It silently creeped into people’s consciousness in the early 2000s when Hollywood “It” girls sported the shades when out and about in La-la Land.

The Wayfarer has an edgy, angular cut that gives any outfit a much needed upgrade.

Some may argue why the aviator shades comes in second in this list because it may seem that this is the ultimate classic pair of sunglasses.

This pair of sunglasses flatters most face shapes and will make your whole ensemble look ten times cooler. Though there are many brands that have aviator style shades in their line of sunglasses, the Ray-Ban aviator 3025 is THE aviator shades to own.

Channel your inner Audrey Hepburn and sport a pair of cat eye sunnies and you’ll be feeling like having breakfast at Tiffany’s. 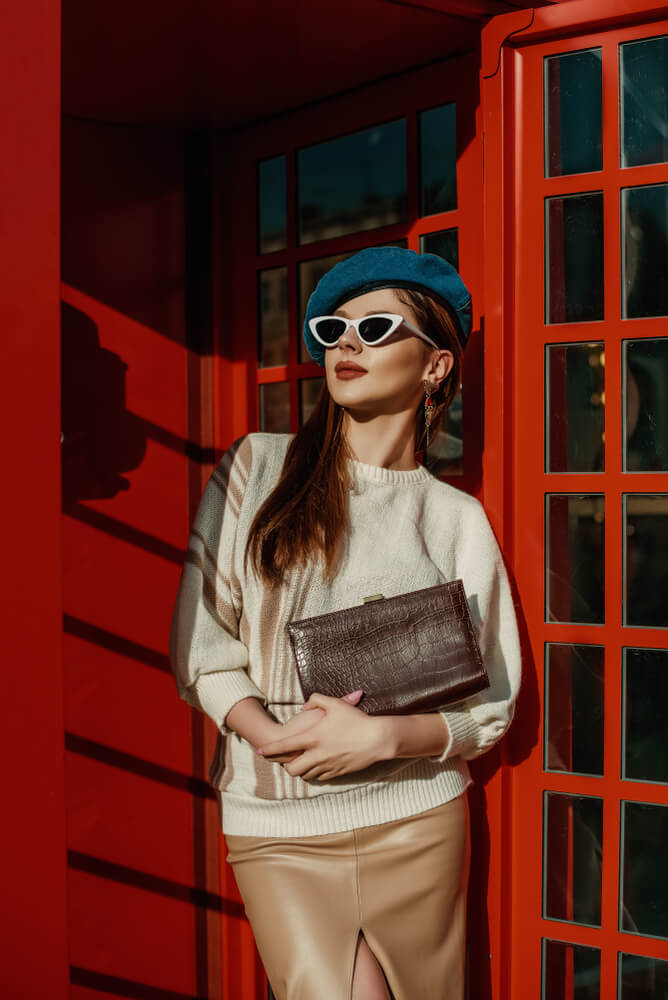 The cat eye sunglasses feature an upswept outer edge style. It is akin to a face lift for some critics, as it gives the face a more lifted look. This style was very popular during the rock ‘n roll era of the Fifties and Sixties. As with the other styles mentioned in this list, the cat eye has made quite a comeback in recent years when designers showcased a more modern take on this classic style.

Contrary to popular belief, cat eye shaped sunglasses can be worn by men too, as long as it suits their face shape well.

Also known as the browline, the clubmaster shades suits men mostly as it has a masculine cut, reaching up to (you guessed it), the browline. Some brands offer unisex clubmaster style shades, like Ray-Ban.

The clubmasters were worn mostly by intellectuals in the 1950’s. It features a vintage and sleek design that, thankfully, goes with any outfit, be it casual or otherwise. 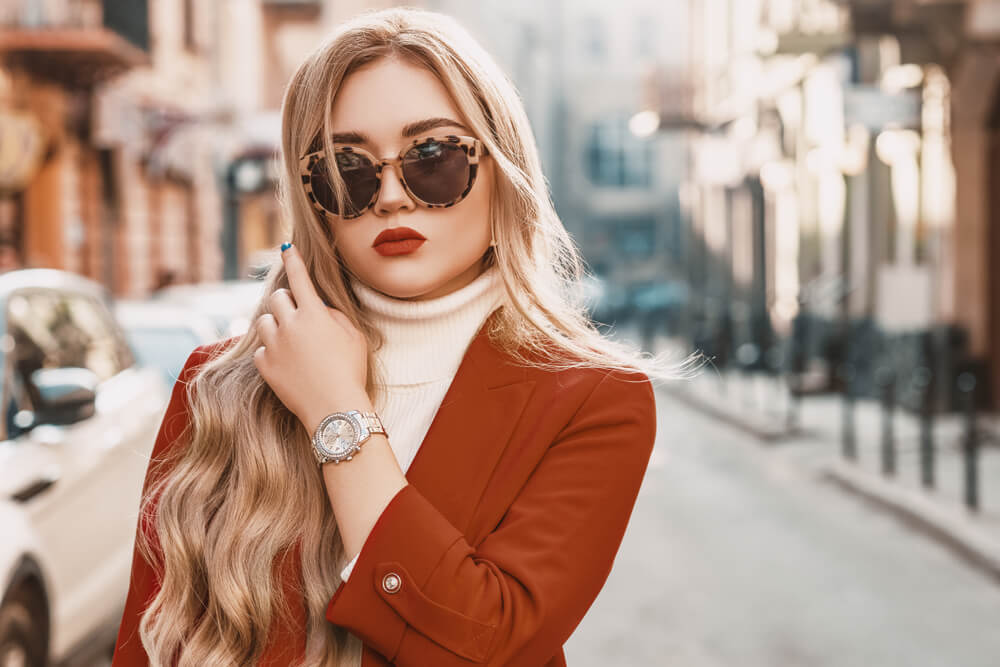 Enigmatic. Mysterious. If this is the impression you wish to project to the public, a pair of oversized sunglasses would be perfect.

Oversized sunnies cover the general eye area very well, even reaching up to the eyebrows for some designs, masking the identity of the wearer. Oversized shades, whether round, square or rectangular in shape, will best suit a round face as it gives the illusion of a slimmer and narrower face shape.

Shop other great classic styles at Great Southern Sunnies, where we honor AfterPay, a convenient and easy way to purchase a pair of sunglasses. We offer a 30-day exchange or return policy should you find the product unsatisfactory.

Your First Order When You Signup To Our Newsletter. (*Excludes sale items)